You are at:Home»Entertainment»World Cricket Highlights from 2013

Cricket, a game that needs no introduction. We all have played it at least once in our life. Many of you still follow it today but as the life becomes hectic and the time to follow your favorite sports becomes scarce, we hereby make an effort to give you an overview of what is happening today in the world of cricket.
The following are some highlights from world cricket as we move from 2013 to 2014. 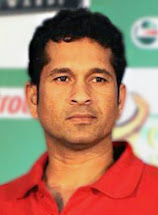 The news came as a shock for many of us as we could not imagine the cricket without the Master Blaster. He was the one person because of whom many of us started watching the game and his retirement did bring a tear in many eyes.

Virat Kohli, a shining star of Indian cricket today became the fastest person to score 5000 runs in One Day International (ODI) alongside the great Sir Viv Richards. He completed this feat in 114 innings. Virat with his talent and capabilities may possibly be the next big thing for the Indian cricket. 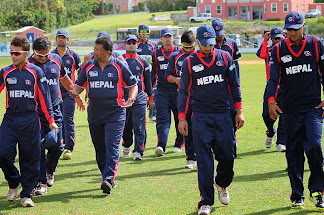 Nepal qualified for the World T20 2014 to be held in Bangladesh. This was the first time, Nepal will be playing T20 cricket at such a high level along with other top countries like Sri Lanka, England, India, etc. They achieved this by defeating Hong Kong  on the last ball of the match in Abu Dhabi.

England suffered a mighty blow when Jonathan Trott decided to return to England citing the mental stress because of their ongoing Ashes tour in Australia. This came at a time when England were defending the Ashes trophy.

After an year of being out from the International cricket, Zaheer Khan made a comeback to the Indian cricket team for the test series in South Africa. He is spearheading the bowling attack of Indian team. 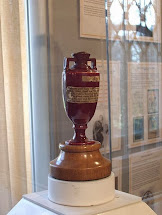 England lost Ashes trophy to Australia 4-0. This edition of the Ashes championship has been a real disappointment for the England cricket but on the other side, Australia is regaining their lost glory and are continuously surprising everyone in the world of cricket.

In an another shocking news to the England cricket team, Swann announced his immediate retirement after losing the Ashes. The problem for the England team is aggravated further with his abrupt decision. 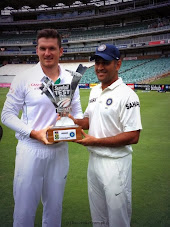 Chasing a target of 458, South Africa looked to have lost the test on the fourth day of the test match but made a miracle recovery on the final day to almost create a history by chasing the biggest target ever. They eventually fell short by 8 runs but the sheer intensity of both the sides made the Test cricket win in the greatest draw ever in the history of the cricket.

In another retirement news this season, a legend for South Africa cricket Jacques Kallis announced his retirement from the Test cricket. He took the decision as he wants to concentrate on his ODI career.

In the latest standings of the series going on (as on 3rd January),

For the latest cricket Ranking,