Trending
You are at:Home»Entertainment»Top 10 DJs of the 21st Century

DJ-ing is an Art! Not everyone can be a Deejay, but there are approximately 1.25 Million professional DJs all around the world. Rather, I would say Not everyone can be a successful DJ, A DJ who can move your feet to the dance floor just by a little disc spinning, adding Trance and groovy beats.! DJ-ing includes electronics, it is derived from electronic music. many DJs like the members of Notable Above & beyond have studied electronics engineering and had passion for electronic music since college.

Armin Van Buuren is a Dutch trance-genre DJ and music producer. He is ranked number 1 on the Top 100 DJs list by DJ magazine 2012.This is the fifth time he’s been voted the world’s No.1, He’s also the DJ to have swiped the title the most times. He is best known for A State Of Trance which is the radio show by him. 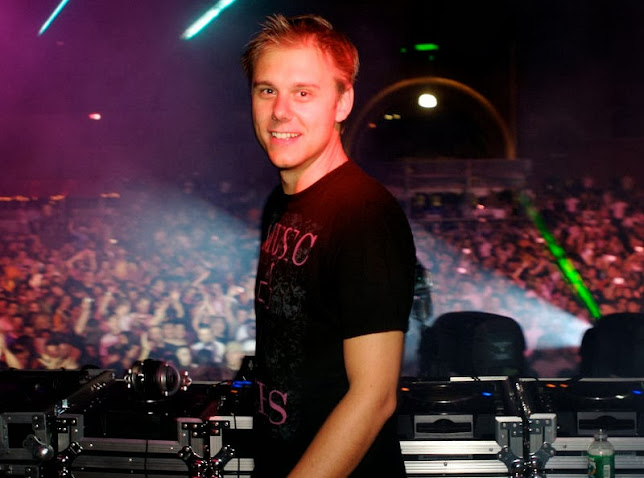 Tijs Michiel Verwes aka Tiesto is a Dutch electro-house/progressive- genre DJ and record producer. He is ranked 2 on the Top 100 DJs list by DJ Magazine in 2012. He is Best known for “Being a Legend”. His Top tracks are Elements of Life, Zero 76 and Close To You. 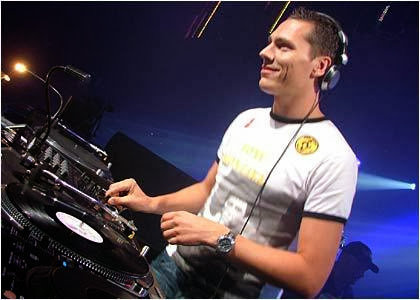 Tim Bergling aka Avici is a Swedish DJ, Re-mixer, and record producer. He is a dance-genre DJ who ranked No. 6 on the Top 100 DJs list by DJ Magazine in 2011, and jumped three places in 2012, coming at No. 3 on the list . Best known for Levels. 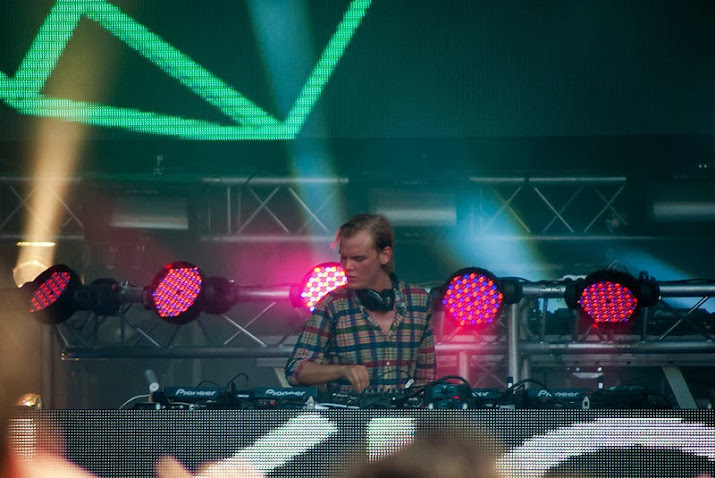 David Pierre Guetta aka David Guetta is a House-genre DJ and Music producer from France. Of all the winners of the DJ Mag Top 100 ever, David Guetta has been exceptionally and arguably the most controversial, not because of his words, but perfection. He has smashed various records worldwide while mashing up with likes of Akon, NE-YO, Florida and many others. He is currently ranked 4th on the top 100 DJs 2012. He is best known for his When love Takes Over feat Kelly Roland. Other Tracks you can dance onto are Titanium, She Wolf and Where Them Girls At 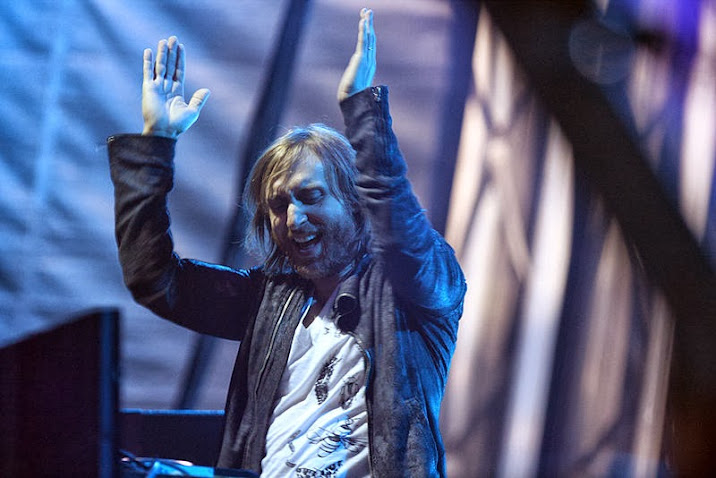 Joel Thomas Zimmerman aka deadmau5, is a Canadian progressive-house/Electro genre DJ, music producer and performer. Currently Ranks 5th on the top 100 DJs of 2012 by DJ magazine. He is Best known for Strobe, Ghosts N Stuff and Raise Your Weapon. 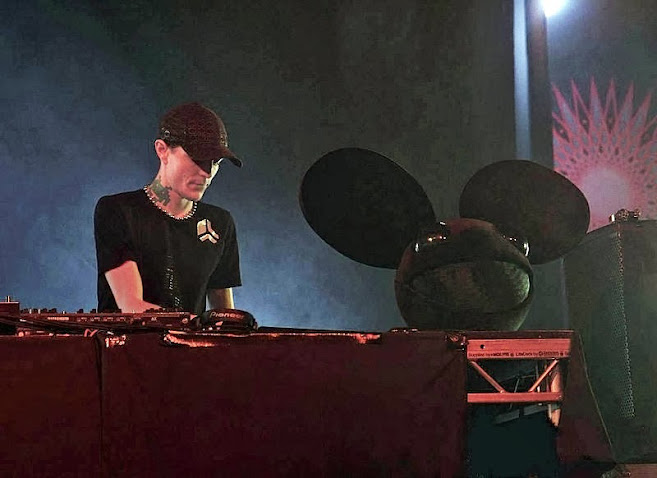 Robbert van de Corput, aka Hardwell, is a progressive/electro house – genre DJ and music producer. He currently ranks 6th on the current charts of 2012. he is Best known for his Hit Singles Encoded and Cobra. 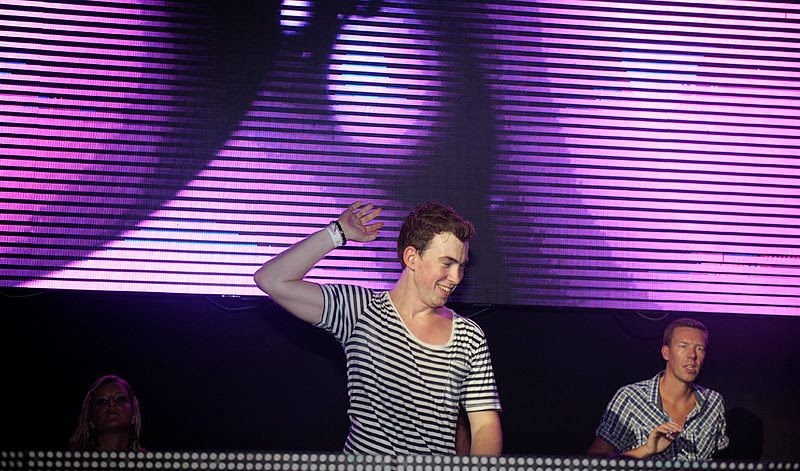 Dash Berlin is a trance Genre DJ Troupe created in 2007 by Jeffrey Sutorius, Eelke Kalberg, and Sebastiaan Molijn from The Netherlands, the front man Jeffrey Sutorios is Dash Berlin! Dash Berlin is the 7th Best DJ of the world as in year 2012. It is best known for their Vocal tracks, reworks and Dash-ups. Some best singles worth listening are Waiting and Till Sky Falls Down. 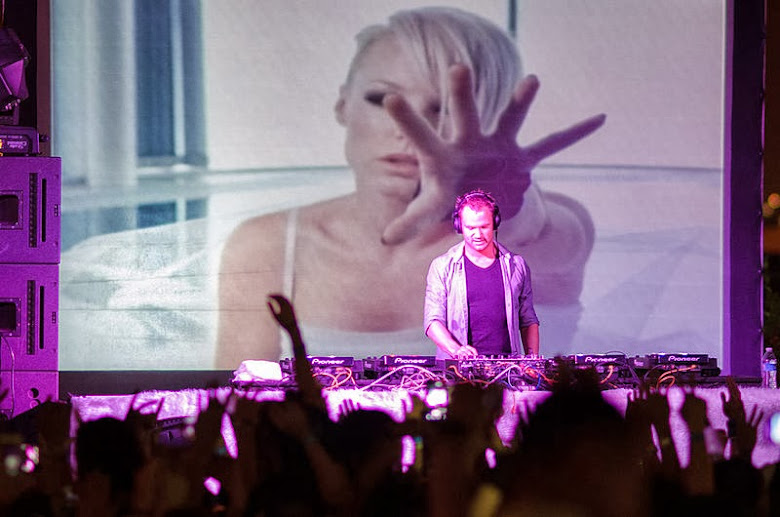 Above & Beyond is a dance music group/ DJ group formed by Jono Grant, Tony McGuinness, and Paavo Siljamäki from London, England in 2000. Currently Above and Beyond ranks 8th on the top 100 DJ charts 2012 dropping 3 places as on 2011. They are best known their tracks Sun & Moon, Alone Tonight and Thing Called Love. 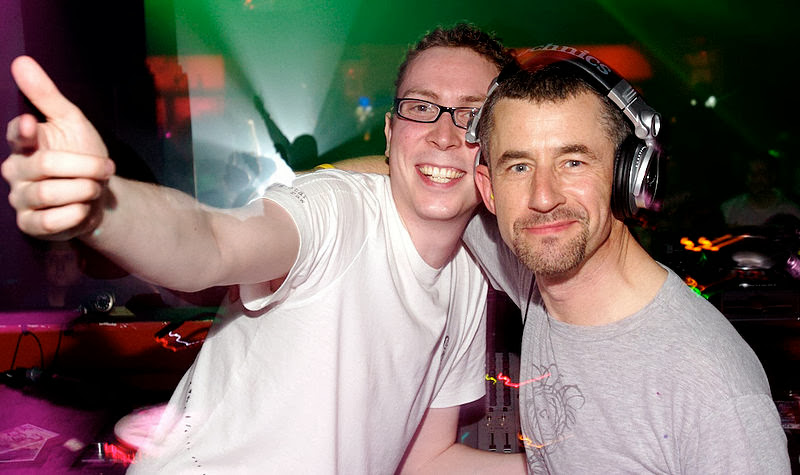 Above & Beyond | Image Credit – Peter Drier

Nick van de Wall, aka Afrojack, is a Dutch Electro/Progressive house- genre  DJ and profound music producer. Dropping two places currently, he is ranked at number 9 position on the DJ Magazine Top 100 DJ’s of 2012. He is best known for his song, Take Over Control featuring Eva Simons and contributions to “Give Me Everything Tonight” By Pitbull and NE-YO and “Run The World(Girls)” by Beyonce. 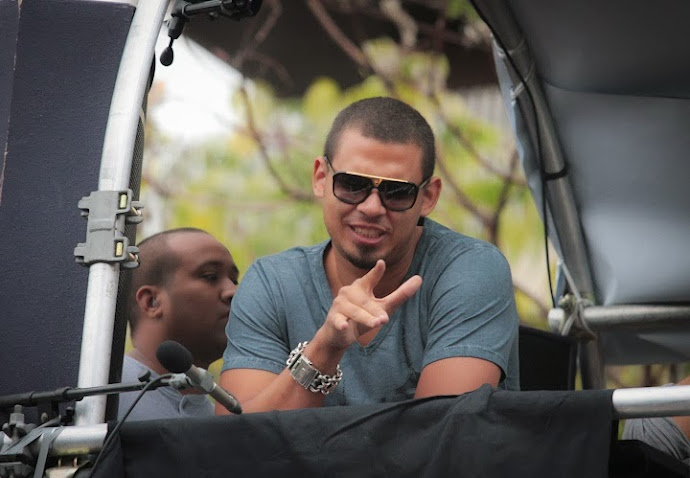 Sonny John Moore aka Skrillex, is electronic musician/DJ and singer-songwriter from L.A, California, U.S.A. His style Stereo-typically involves dubstep even though he had never claimed to be a dubstep producer. Dubstep? uh, Dubstep is a genre of electronic dance music. He jumped up 8 positions to be on the 10th Rank on the Top 100 DJs by DJ Magazine. His works like Bangarang, First Of The Year (Equinox) and Scary Monsters and Nice Spirits have earned him many Grammys and VMAs. 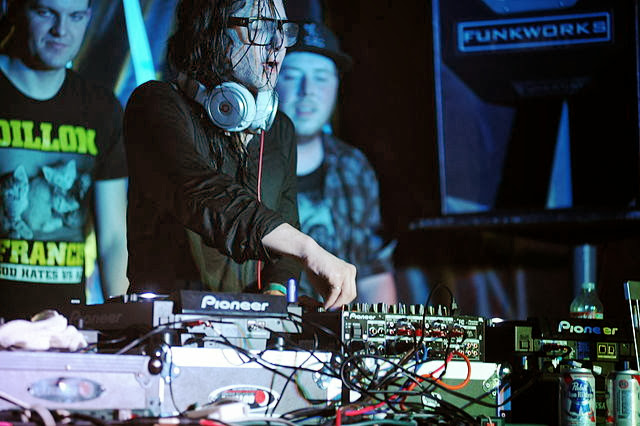 The Results for TOP 100 DJs for the year 2013 will be declared on 19th of October!  These were the Top 10 DJs of the world till date! Enjoy Dubstep!