You are at:Home»Entertainment»6 Free Windows Games You must Try

If we talk about cell-phones, earlier gaming equipments included black and white screen and very limited visual effects. Games like snakes, Tetris and Sudoku were part of it. The latest breakthrough in the gaming technology was brought upon by various cell-phone companies. With games like angry bird and Temple Run gaining interest and fan-base day by day, this has been achieved. Similarly Windows Marketplace although compact is delivering us with many games to choose from. And when those are ‘Free’ then they are bound to be tried on.

Here is a list of Top six Free Windows Games For your phone:

One of the most addictive game with five levels and each having its own sub-levels (the next level can only be unlocked if you have secured appropriate stars in previous level). You will have a shot of ball of specific colour and on touching the same colour balls the consecutive balls ( same colour ) would be removed otherwise it’s added. You have to remove them all before it falls into a pit. The five levels are: 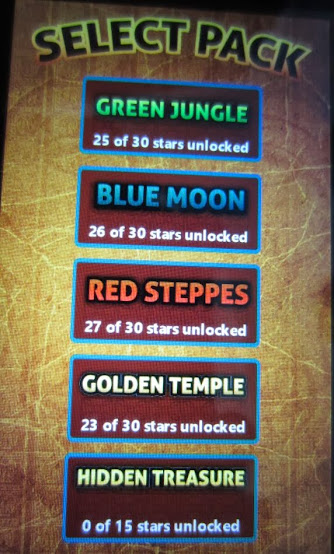 This game is an answer to the most loved Game- Fruit ninja. Although that game is available but not free of cost. So a free alternative ‘pencil blade’ is good to go. You are in a class or travelling in a metro, just pick up your phone and eradicate your stress by playing this game. 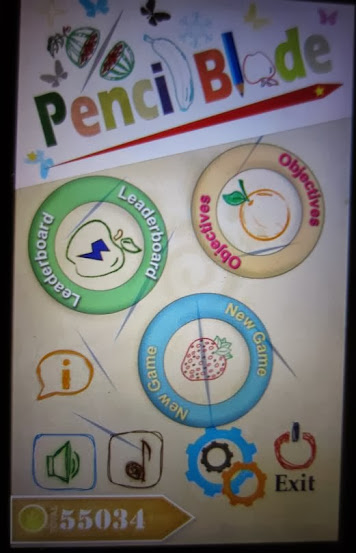 This one is my personal favourite. You are given eight types of weapons (buy using earned money after killing zombies). Choose amongst them and kill. But there are many types of zombies to kill like ice zombie, the zombie king and the flying zombie. It is a lot of fun for people who liked games like Plants vs. Zombies.

A 70 level game and in each you had to open a door in a specified time frame (mostly 15 minutes). There is some hint or way out given to you, use that and move ahead. You can get this in Marketplace for Rs.55 but it is available for free too (maybe with some limited features). But a must try game.

So you loved temple run? And now you want something that is free in your windows phone, then the answer is this game-‘Ragdoll run’.

You can choose amongst various dolls (unlock them with each passing levels) and with similar setting move ahead by collecting coins. A perfect stress buster I must say. 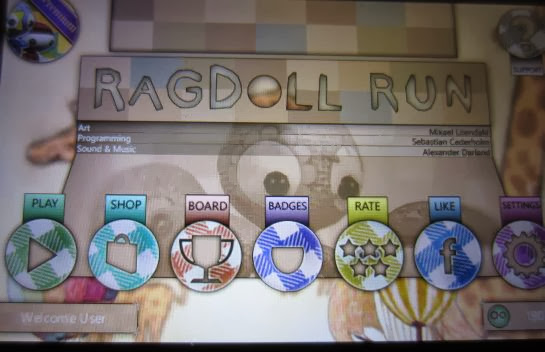 When you were young did you loved playing Super Mario?

Made in a similar way bird ninja makes us remember all the jumping, collecting power ups and coins collecting scenes. Although a new game but it had set its impression on several users. There is an option for tutorial too. Try it once and you won’t regret it.

Other games include Line Birds, Wordament, Texas Hodem Poker, flow free, one touch lite and many more. Just visit marketplace once and you will be bombarded with so many options. Pick them and enjoy.