You are at:Home»Internet»Should Social Networking be Banned in Colleges or Offices? 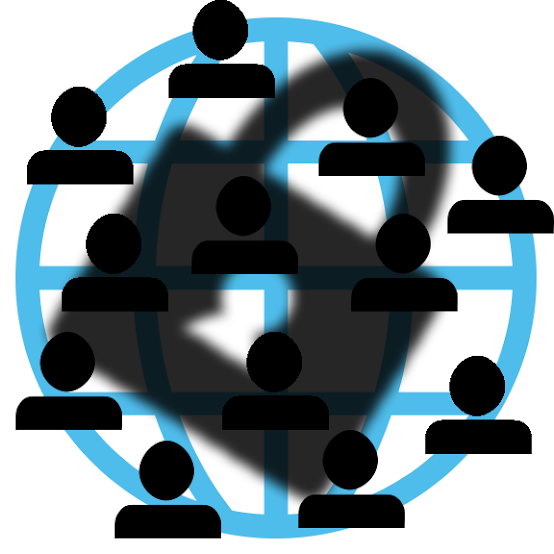 Talk about internet, automatically topics about social networking comes up in our mind. Facebook, Google+, hangout and the list goes on. A very controversial topic hovering above these names are- should these websites or services be banned in offices or colleges?

A recent event in my college compelled me to think about this and accordingly some fellow authors have shared their view points too.

On June 2013, Japan declared a national internet fast for 1 whole day?! If you ban the social networking sites forever in those countries during college time, people will get mad, throw the governing body and strike all over!

This won’t happen in India. If you firewall the social networking websites (which does happen in very few premier institutes), there won’t be much hype because here they know they have to work really hard for their company for roti kapda and makaan. There are many websites and software available that offer bypass to the college firewall and access to the restricted sites. Head or tail, students are going to open those websites. For working in a community of a prestigious culture and providing a work of definite taste, you have to have tasks completed in a given timeline. Cultural impact is very important before we decide to ban social networking websites anywhere.

No! Goal of people, which they did set for that day, will fluctuate due to this!

One can actually concentrate on work for better productivity! Social networking in colleges and offices is just a barrier to success! 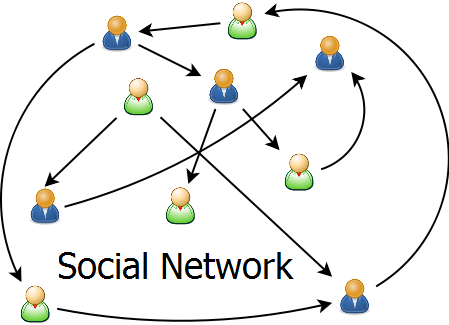 I am of the opinion that Social networking sites should not be blocked in colleges and companies. I have heard academics saying it distracts you, keeps you disturbed and so many other things, but this completely depends on an individual. I have seen colleges and companies where in they actually use these sites for communication, marketing, announcements, etc. I would rather say, colleges and companies should guide the people about how they could use it appropriately and benefit from it because (let’s face it), these people just won’t stay away from such sites.

Social networks are well established in our lives. These websites offer many advantages like it provides communication without borders. Communication with your friends, located anywhere in the world, while you can be at home. How will it be possible currently, to maintain contact with all the friends without having these networks? After all, good relations between people help us in many cases. With them, one can feel like a part of one large “family”.

But none of these advantages are good enough to prove its need to be accessed in colleges and in companies. A student goes to his college to study, to acquire knowledge, to meet with real people, not to meet just an avatar in a virtual world. The student should utilize their college time, to gather solutions of difficult questions, to help each other to understand their course studies. Similarly, an employ is getting paid to complete the tasks assigned to him, in the office. He should not cheat his own company, by wasting time on surfing the social networking websites, as its unethical. These websites should be used only during the free time, and therefore, should not be allowed in colleges and companies.

Now, talking about my views and opinions!

After listening and reading about what my fellow mates have written, I can say that it is quite apparent that everyone’s having a specific preconceived notion about this topic. Social networking was always been a much hyped stuff.

Whether you are a scholar, collegiate or even an entrepreneur, there is a different magnetic effect of this formidable virtual world. Getting back to the topic- should social networking be banned in offices and colleges?

I don’t have a direct answer to it. It is more in a grey area. Obviously it is a double edged sword. Many researchers believe it is productive for a person to have some chilling time. Even when a survey was conducted it was evident that people tend to like those workplaces where there are no restrictions like that. Social networking today is not limited to just chatting or updating statuses or saying hello to your long lost friends. It is just a whole new era. One day you don’t log on facebook and god knows may be you were left behind regarding some important stuff.  Supposedly there is a group for a specific class and you have a class at 8. How would you feel to arrive there and then getting the news that class was cancelled as professor is on leave? And then it dawns on you it was notified to you by your group on facebook.

On the other hand, several people take it as disruptive or rather disturbance to the work going on. Using something in a good or bad way is totally dependent on an individual and their premonitions. If that person is delivering the same output and he is using that website at his leisure time, I guess it is a pass. It will be same as saying, “science is bane” rather its humans that uses science is that manner.

Do tell us about your views on the same!