You are at:Home»Technology»Are We Really Ready For A SmartWatch?!

Are we really ready for a smartwatch? This question comes to our mind whenever we think of the smart – TVs, Smart-Cameras and Smartphones all around us. We all are surrounded by Smart-Prefixed-Devices! I wonder which parameters are tested that entitles them to be called Smart! Smart Devices for Dumb human beings? Now comes the smart-watch! Is there any need of a smartwatch!? I asked this query to some tech-savy people and groups on social networking sites! Well, many of them simply refused to speculate on this controversial question, but I succeeded to get some views!

Let us see How Some Prominent People/Groups respond to Smartwatch! 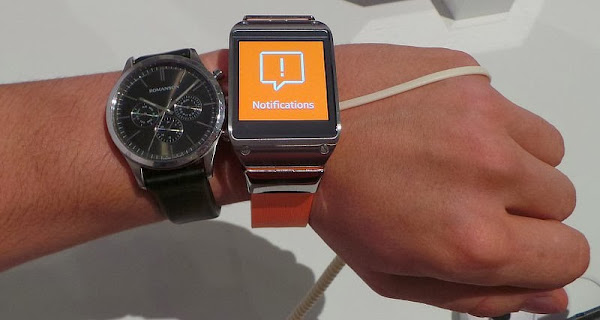 Founder of Women Who Tech: A Telesummit for Women in Tech in the non-profit and political campaign world.

GETONIC provides a unique solution for commerce across all social media channels. From music to media fans are rewarded for buying and sharing.

We think that the world is certainly ready for smartwatches!

Senior Reporter at The Verge

2013 has been an undeniably good year for smartwatch enthusiasts. From the successful Kickstarter project that gave birth to the Pebble to Samsung and Sony’s most sincere efforts to commercialize the category, the buyer’s choice has never been wider. And that trend’s only set to continue, with Nokia, Google, Apple, and Microsoft all actively eyeing the wearable device category.

Identify important new technologies — deciphering their practical impact and revealing how they will change our lives.

They(Smartwatches) could become a more advanced and intimate version of Google’s anticipatory personal-assistant software, Google Now, and preemptively make decisions about all kinds of information. Now that would really be a smart watch—and it wouldn’t feel too complicated. 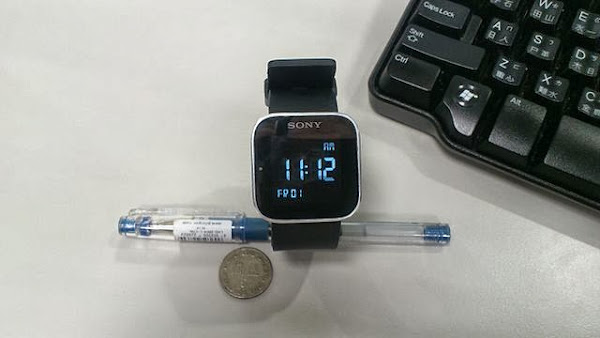 Let us know your views on this controversial topic by commenting below! :)