You are at:Home»Mobile»Nexus 4 vs Nexus 5

Nexus, a child from ‘LG’ and ‘Google’ marriage has been fruitful for both the companies. LG with its hardware and Google with its software have reproduced an exceptional prodigy. With their family growing every year, it is worth to check what they have in store for their customers. 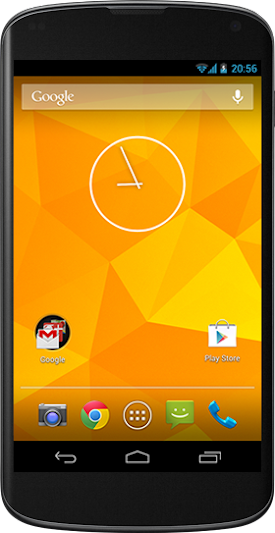 Released on November 2012, it was the first device that used Android’s 4.2 Jelly Bean. Its specifications are as follows:

Some of the cons for this device are:

Nexus – 4 has been discontinued from November 1, 2013 and its successor Nexus – 5 has been introduced. 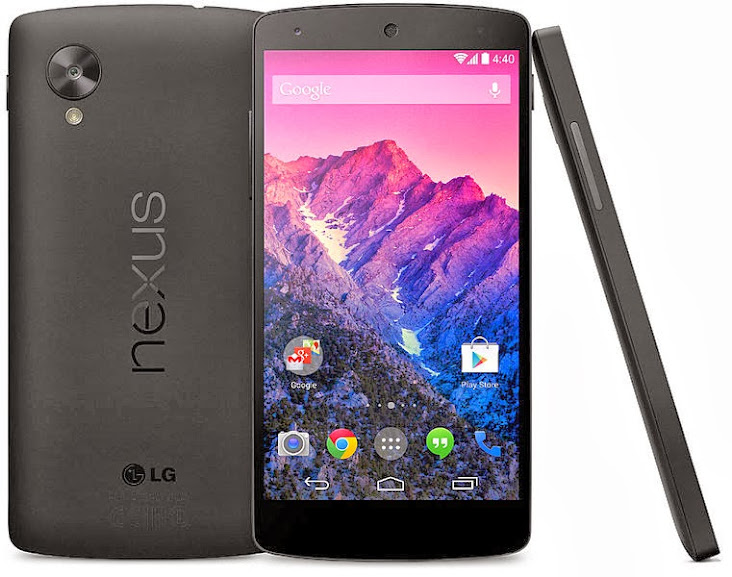 Released on November 2013, it is also the first device that used Android’s 4.4 KitKat. Its specifications are as follows:

Highlights of Nexus – 5 are as follows:

Having seen the overall appeal of the phone, Nexus – 5 at a price of around Rs. 30,000 is a killer deal and certainly a very strong contender when compares to other high end smartphones.

Our Verdict: Nexus – 5 is a value for money smartphone.