You are at:Home»Entertainment»Top Must-Watch Hollywood Trilogies

One the best past time for most of the people is watching movies. Be it romantic, fantasy related or suspense, there are a number of them that you can watch on and on. Amongst plethora of those movies, trilogies share a quite bit part of making people glued to their seats. Mainly these are inspired by novels or comics and there are several that came out of the creative team’s mind. A picture always conveys more than words and that is what you can say about all these series.

Here is a list of trilogies that made an impact and compelled us to give them high ratings.

1. Back to the Future Trilogy

Speaking of trilogies and not mentioning this old gold is a crime. This whole package is a delight to all those sci-fi enthusiasts. Movies made up on concept of time machine has always been the hot topic in this genre. Taking this into consideration, it entails the story of a seventeen year old Marty Mcfly, who with the help of a professor visits and revisits past, present and future continually. It adds a subtle amount of romance, comedy and suspense. A must watch if you hadn’t.

2. The Lord of the Rings Trilogy

Who could forget this dialogue spoken by Gollum?

This is the film series adapted from J. R. R. Tolkien’s The Lord of the Rings (novel). It comprises of three film in the series released in the following order-

Its prequel-The Hobbit (also based on novel’s prequel) is released and few days back premiered for the first time on our television. 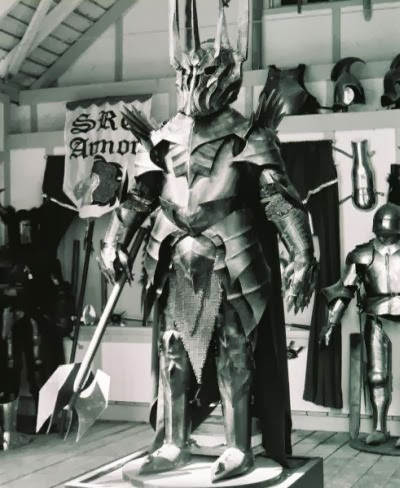 It is a story of one ring that is the most superior of all and whosoever wears it holds the ultimate control. It basically tells us a story of a hobbit Frodo (our hero) who inherited it from his cousin and a Dark Lord Sauron who wants it.  If you are planning to stay at home during your weekends, pick this series and watch it. You won’t be disappointed if you love fantasy.

This is the trilogy which is my personal favorite and it’s not because of Keanu Reeves. Although many girls watched it because of him (can’t blame them). Another one taken from the sci-fi genre, this sets the story of a guy named Thomas who is actually a hacker and a chosen one- Neo.

Yes, the chosen hero who had to fight the evil against all odds is the most common plot but this story takes us to the leaps and bounds of various twist and turns. The Matrix is the real evil which connects the new born babies to the 1999 simulation of the real world and harvest energy from them as a substitute of the solar energy (that humans have snatched from them). Only Neo can save the people of Zion (the last human refuge) from this. Can he do it? Is he really the one? What he had to sacrifice for it? A must watch if you love sci-fi.

There are some trilogies that sets the bar so high that every time you watch it you can literally feel goosebumps. Iron man series is one of the most entertaining of all. Tony stark, a true genius creates suit armor with the help of Jarvis (his AI Aid) and then transforms into a hero. There have been some crossovers too like The Incredible hulk and the Avengers. All of this is adapted from the marvel comics’ superhero- Iron man.

The protagonist’s comic timings, the sarcastic tone, the narcissist behavior and the utmost power packed action added to its advantage.  I literally opened Google after watching this and wishing that please there be a fourth movie. Let’s keep our fingers cross for that (all iron man fans). 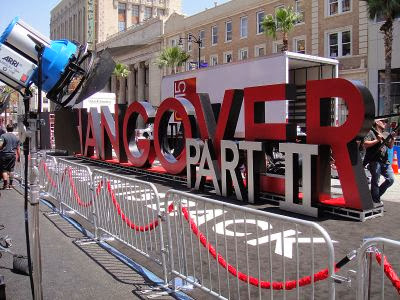 We have talked a lot about fantasy trips or sci-fi genres. Let’s bring our conversation to something that we all love- some humour. What could go wrong if some guys drink a lot on a bachelor’s party and they don’t remember a thing? But the story doesn’t end here- it gets more complicated and interesting. The best twist is  when one of their comrade is missing and they don’t have any clue what to do or how to find him?

This exploits the funny bone present in all of us and uses it pretty well with some kick-ass jokes and comic timings. If you ever plan to throw a bachelor party, keep calm guys because you never know how it can turn from one side to another.

For a movie buff, watching and living all that action is the greatest time pass. Although there are so many great trilogies that not every one of them can be listed. If you like action and suspense- The Bourne series is there (The Bourne legacy is the fourth film headed to the story line of some other spy agent). For mafia related or crime related movie, a list cannot be completed without- The Godfather Series. Others includes The Batman series (Christopher Nolan’s series), Terminator series or if you in a mood of some comedy, how about Home Alone?

Do tell us about the trilogies you loved.