You are at:Home»Entertainment»Movies That Play With Time 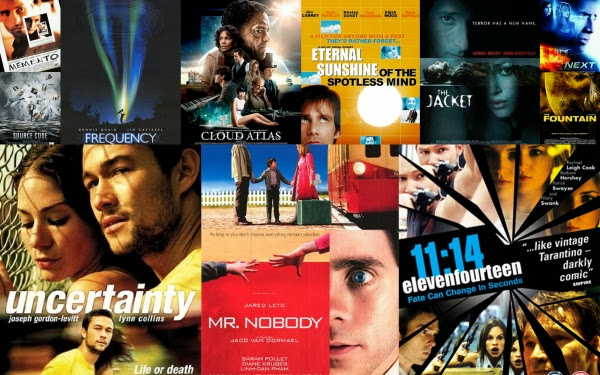 The probable reason you want to take a look at this list is because you loved the movie, “The Butterfly Effect” (in-case you haven’t watched it, you’d better do before it’s too late!) and you want to watch similar movies. So, here is a list that includes movies that are based on the multiverse theory and there are some movies that just play with time!

Also, these movies are not in the order according to their ratings. They all rate 5 stars!

The story sets in the year 2092 where Nemo, is the last mortal on Earth is being interviewed by a journalist. The whole world listens to his memories as he recalls them which are not at all consistent- in fact, they are contradictory. So which memory is real? What are the choices he really makes? 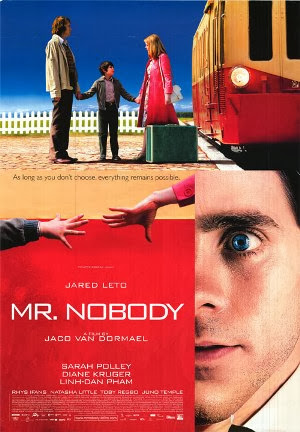 This movie is adapted from a novel by David Mitchell, of the same name. It showcases 6 different plot lines set across different eras. It shows how the actions of a person impacts not only the people around him/her but how it creates a ripple effect in past, present and future to inspire a revolution.

The plot is complex and a little difficult to understand, but it surely can’t be missed. The cast is just brilliant as well. 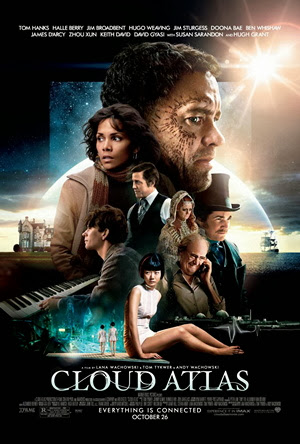 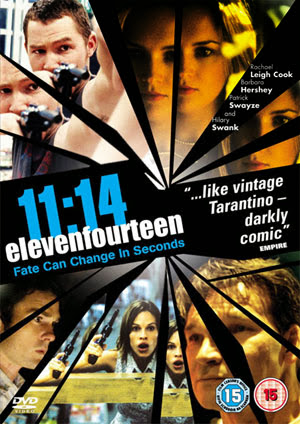 How could this not be included in the list?

The whole movie is backwards,there is a crazy twisted plot and to top it off, the guys has a short-term memory loss. 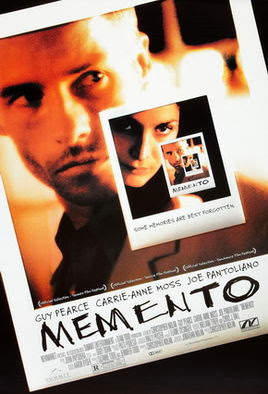 Another butterfly effect movie. The hero tires his best to stop an explosion by going back in time but fails every time. You even begin to feel bad for the poor guy but watch what happens. 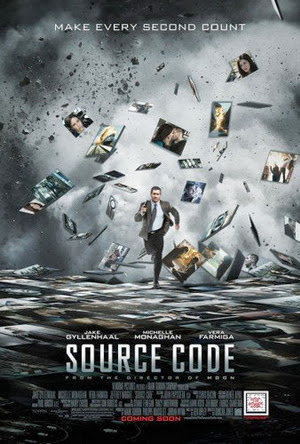 The couple just had a fight and the woman goes ahead- washes all her memory she had of the one she loved. Guess what happens after? 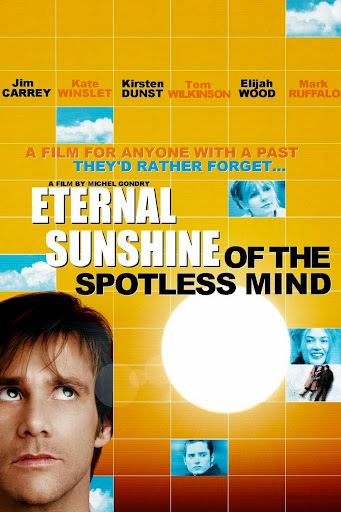 There is an accidental cross-time radio link and it happens to connect father and son across 30 years. The son tries to save his father’s life, but then he must fix the consequences of altering the past. Amazing Movie. 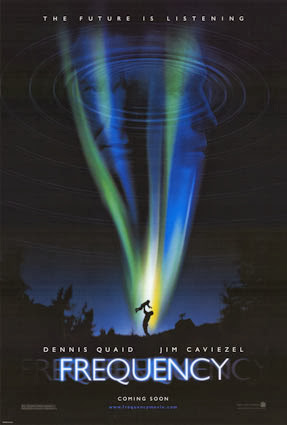 As the name suggests, the movie is based on uncertainty- altering choices creating two different stories. Same couple, different choices in the beginning creating a butterfly effect for each. It is interesting how each story is demarcated with yellow and green clothes, objects respectively. Very interesting watch. 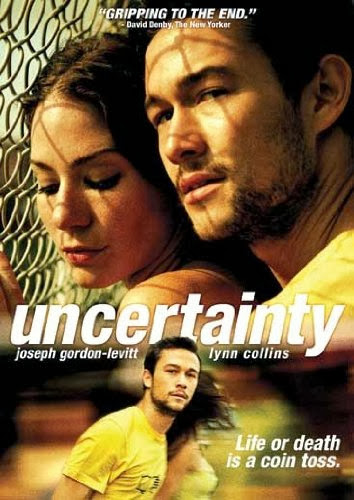 The film consists of three story lines with lovers in different roles: a modern-day scientist and his cancer-stricken wife, a conquistador and his queen, and a space traveler in the future who hallucinates his lost love. 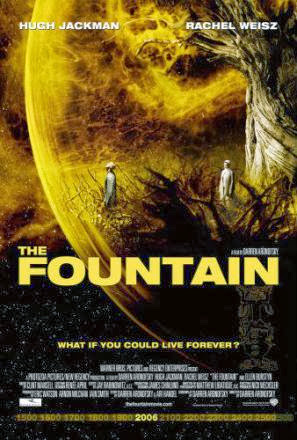 After recovering from a bullet wound to the head, Gulf War veteran Jack Starks is able to see the future (15 years ahead) of a young girl he had met recently and tries to chage her present based on it. Best part- he can see the future only in a certain condition. This movie is one of my personal faviourite with one of the best actors playing the lead. 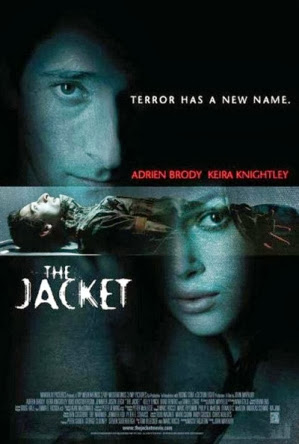 The actor can see the future. he can only see two minutes ahead, with the exception of a vision he once had of a woman walking into a diner. He needs to diffuse a bomb to save her but this is not it. Watch the movie. 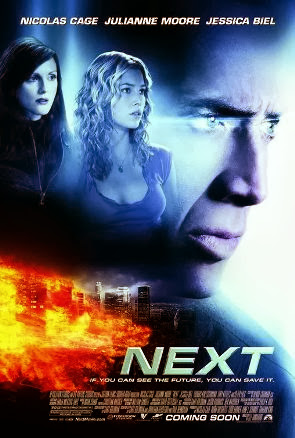