You are at:Home»Startups»An Interview With Grishma Udani: Founder of Rinema

Probably in the last 30 years, the film industry has gone bizarre and berzerk for their creepy and freaky innovative !deas, thoughts, crew, actor selection and above of all – – – Direction. No comments for movies like Avatar and Titanic loved by all are in summit of top grossing movies of all time, and DC comics and Marvel characters which are consistently adored by kids.

I know some of my friends who educated with me with a belief that Ra Al Ghul was the best trainer in the world and there was a fierce rivalry between the demi-God Thor and the green giant Hulk. Even today one would find in my friends’ room 10 hatches containing comic books integrated together and differentiated only by date and characters. 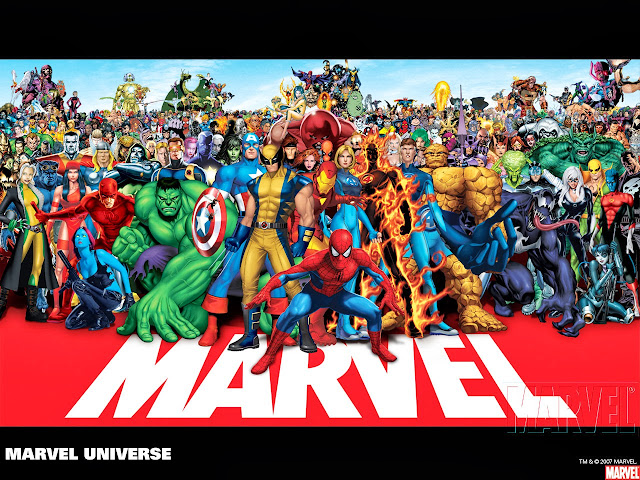 And guess what happens when these comic-paper-works, which were (are) appreciated all over the worlds by their fads, flashes all together in a theatre screens: People go crazy! And why not, since their childhood they have imagined the storylines and today they find out the reality is exactly what they are seeing from their eyes.

Hindi Cinema on the other hand have produced some beautiful movies of all time too. Films generally produced are sometimes directly related to social causes, real scenarios or latest trends in politics. There is no way…NO WAY you can say that foreign movies are better than Hindi movies. If you have any doubts, pls go watch
1. Mother India

Since our ego altars are related to movie charachters now a days, we should customize, rate and store out movies with reviews about them. I found Rinema some days ago and enquired Grishma Udani. Aged at 32, she is the founder of Rinema.com, movie freak and an IITian. You can rate movies, make a watch list, you can watch 1001 best movies before you die, take a quick preview of upcoming films and now trending movies in cinemas. All thin in one studio – – – Rinema.com

This site has a sexy interface. Login is free and you can rate the movies in front of your screen right away as there is no click required for opening the review (good news laggers!!!). You can make a comment and discuss with other users who have watched the movies (remember, comments are the best reviews).

Here is the link to her own category of watched movies. You will find folders created by her like Documentaries, Best of Bollywood, Adaptations, Must Watch, Terrible…etc. Users across 76 countries have already registered themselves and more are pouring in! All in all, there are more than 1100 films she has watched and rated, of all 170,000+ movies in Rinema.com.

that’s actually much less then the no. of movies i have seen

i don’t remember half the movies i have seen :) 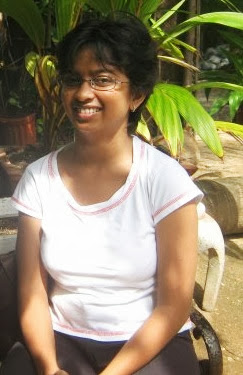 This is a little interview with Grishma…..her earlier life before Rinema and her thoughts about movies :)

Let us start with your background :)

background: graduated from IIT Kanpur with a degree in physics; though spent most time there in extra curriculars and studying literature……

What activities you were involved in IIT Kanpur?

Was the cultural secretary of girls hostel, won first prize for business plan competition Megabucks and was involved in organizing bunch of other stuff (too long…boring list)

okay!  so what before Rinema, how much work experience do you have?

Ok. let us focus on Rinema.com ….why Rinema…or i should ask why did you left Whirltbird?

What does your team comprise of?

Me and two others. Pritesh & Danish, they handle web development/back-end stuff.

We are a social network and not a content company, we have no writers of any kind all data is user generated.

What if i ask your future plans in Rinema…

To build the best place for movie lovers around the world as to how, we are still figuring that out.

Well, then, it wouldn’t be a social networking…more of a company right?

Well…orkut started for social networking of their office staffs, soon it became a huge income for them…

ahh…that ways…ofcourse, we are a company (and registered as one) and hope to generate revenues

You say you love movies, have you made reviews earlier?

No…I am not a blogger or a professional reviewer….but, studied movies as a part of lit courses in college. 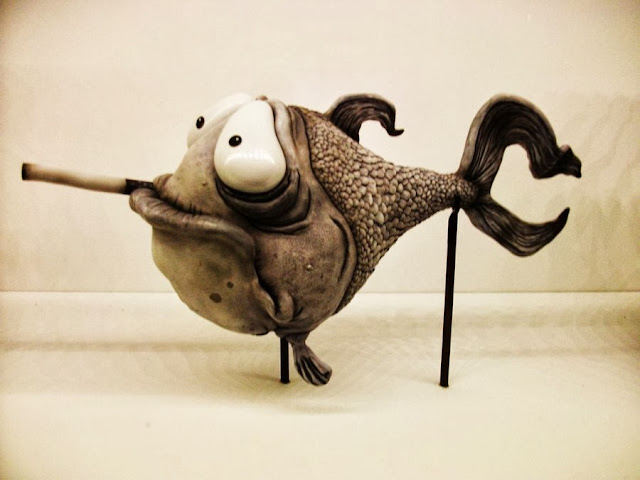 Amazing! it means this indeed IS your area of expertise :)

what do you love other than movies…

Startups!! i was just coming to that. Now as you love startups, what have you learnt in those 7 years, to rephrase my question, what would you suggest others…

whoa! that’s a loaded question and I suck at giving advice.

but sometimes taking blind risk is way too hazardous…

I don’t know…I think it depends on how you define blind risk. If you have a very strong gut feel that something will work, you do have a logic and understanding as to why, it’s just not logical (in the so called worldly practical sense of it) to always be able to explain or for everybody else to understand.

What’s important is you are 100% convinced that it’ll work and usually convincing yourself is the toughest, rest is both relatively easy and also, somewhat irrelevent

Hollywood vs Bollywood in 100 words.

they aren’t that different actually.

only major diff that comes to mind is hollywood has been studio driven since like forever and bollywood only recently so…And, bollywood industry was bit like bunch of families stuff

but, they both serve up the kind of stuff that sells to their audience.

Some people will say hollywood makes better films but, I think main-stream hollywood is as cliched and boring as mainstream bollywood non-mainstream; both have made some really great movies.

now talking about “audience”; recently we have seen many Indian indulgence in hollywood movie…

Do you mean Indians watching hollywood movies? I think we always did that, I remember seeing Jurassic park in theatre as a kid, its just that with hollywood studios officially setting up shop in India and with the rise in multiplexes and movie going audience, numbers have increased.

nothing odd or surprizing,  I believe.

so is that the reason you think we are coming up in many hollywood films now? to increase their audience and revenue?

umm…again, no.s have increased but, it’s not new. Earlier too Indians were in hollywood movies although more often then not, as the villian or something. What has changed now is potrayal (and increase) which I think is general globalization and rise in political/racial sensitivity.

Today a racist film will face some flack atleast (even James Bond has had to evolve!) Two, globalization, as in yes, audience & revenue, Hollywood now makes lot of moneyoutside of US and that’s not only India. So, yea it’s in their financial interest too to ensure diversity.

yea…distribution wasn’t as easy so.

Now, its digital plus hollywood studios have become  big and powerful to have established bases in most countries.

Lastly, thanks to internet, people hear about more movies and want to see them.

In case you aren’t aware, last year Hugo wasn’t going to release in India but, whole lot of people started demanding same on twitter (myself included) so, eventually studio decided to do a limited release 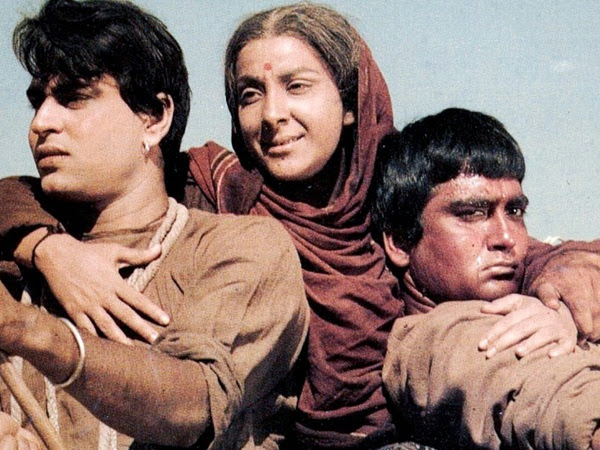 Earlier they thought, too few people are likely to be interested so not worth the expense of releasing in Indian theaters

Grishma, list your top 10 movie of all time (english, hindi, south korean, all)

but, you can find my highest rated movies in my rinema profile, tho, again , can’t rank among them.

haha! lots but, of the top of my head, Sanjay Leela Bhansali’s Saawariya (I think it’s his best movie till date)! 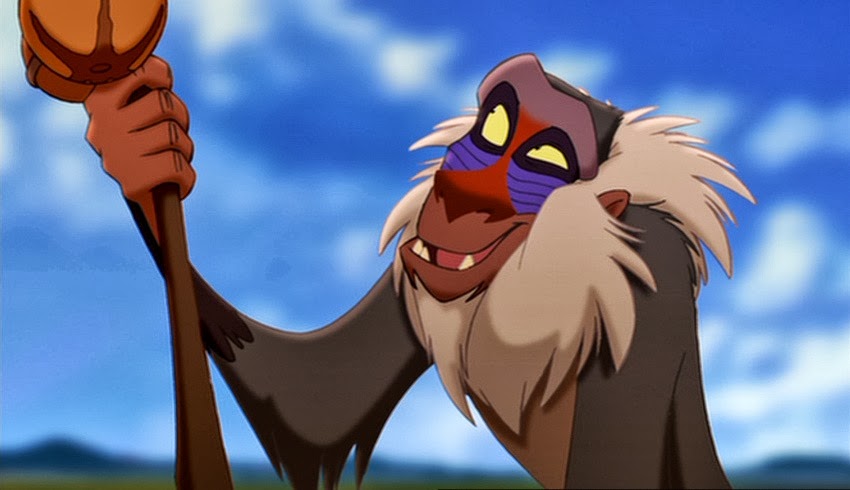 well, that’s not no. 1 but for something similar… At the moment, can’t  exactly remember something everybody hated outright, however, I keep fighting with my bro that Daniel Craig is the best bond ever (and he totally hates him!)

now there you are! talking of this, what you think abt Ben Afflick in upcoming batman movie?

Honestly, I don’t mind him. I would be more worried about what they are going to do with the story. I mean the trilogy ended nicely, there is a much higher probability of sequel being a bad story then Ben Afflick not turning out to be that great an actor.

(Though I must add while I liked the batman movies, am not a Batman fan, or Christian Bale fan) 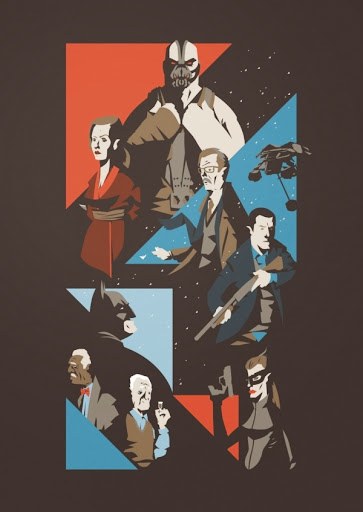 best director of all time.

All time? Impossible to name one.

name 4-5…not necesarry in an order…

If I had to name one living Indian director though it would be Shyam Benegal. (While he is well-known, his recent movies are so under-rated)

There are lot of others but, no one who is under-rated or whose every film I have liked (again, talking of bollywood, living directors only)

Hollywood, partly hard to recall, partly there I watch films not so much by directors (except for few really famous ones but then they are already famous) 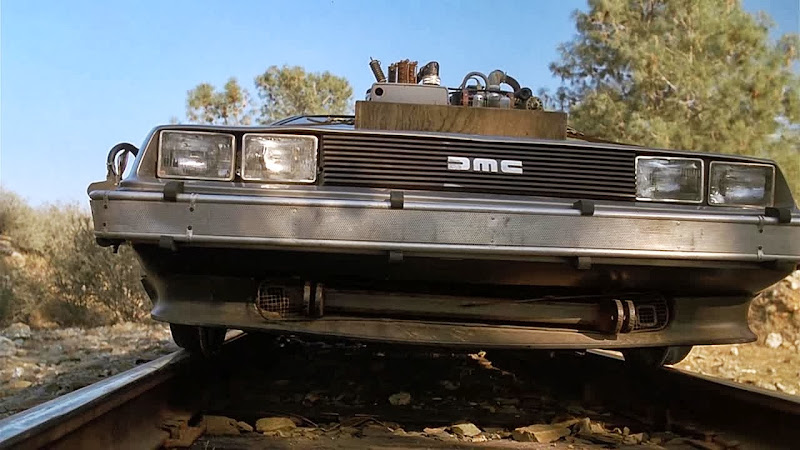 I don’t think you can change anybody’s taste. Two, yes there are commercial concerns but end of day film does need to have a heart. You can always tell a film that doesn’t have heart. For instance, I used to hate Karan Johar films (kinda still do), they fall in commercial melodrama category. (When I first saw Kabhi Khushi Kabhi Gaam, I was like this should be Kabhi rona kabhi gana). However, one can’t deny that, Karan Johar gets lot of things right.

He can kinda pull off all the melodrama with nice acting and carefully crafted dialogue (though it doesn’t seem so). I think his belief shows.

So, end of day, as most film-makers and film-making gurus would say, best films are ones that come straight from the heart of the director/writer.

so what do you do right now. Apart from Rinema…

been on rinema full time for long time now

what attributes you felt were appealing for this section in the movies.

that’s not a list we created…as in that’s a very famous list (there is also a book by the name). It’s just one of the many famous movie lists on the site. We have it because lot of people might want to watch all movies in this (or other such lists) so, on rinema as you watch movies, the tiny indicator on your left will tell you how many of those movies you have watched.

Also, its a good way to find interesting movies to watch.

i think every feature we have is awesome

however, here’s a user’s review.

sending this because while I could rave on and on, it’s best if a user says it

though I wish they had picked a better krishna

how many languages u know?

three: english, hindi, gujarati (not in that order)

but, to watch a foreign film, you don’t need to know the language

that’s actually much less then the no. of movies i have seen

i don’t remember half the movies i have seen :)

yea….may be …some day… but, i’m not a very creative person so, dunno. 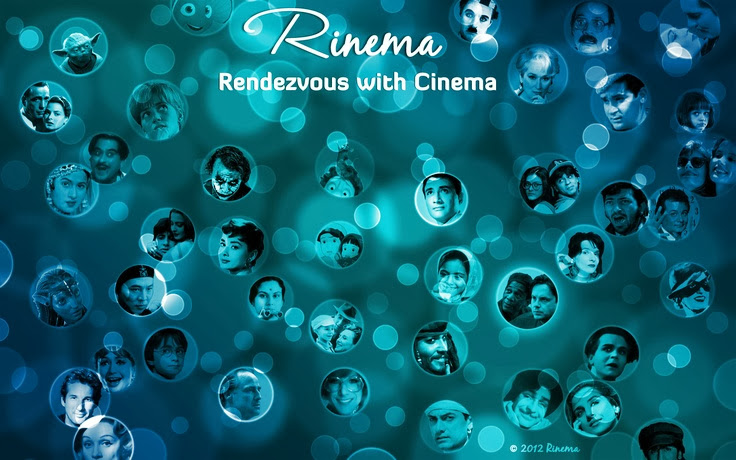