The whole idea of being an entrepreneur is not just income or profit. But it is to touch as many lives, influence as many people through their wisdom and ideas. What better way could it be than a social networking site?

Twitter gained its traction and had seen tremendous public accumulation from last year. With most of the celebrities (bollywood, Hollywood, comedians, sport stars) joining it and spreading by being a fount of charisma, why entrepreneurs be left behind?

Recommending articles to techies, sharing experiences, quotations with like minded people and overall helping others to connect to them on personal level- this is what we are talking about.

She is a co-founder of Flickr and an interesting human being too. Just read her tweets, you will get to know about it. small business owner, you must follow her. She tweets apt articles for you guys! 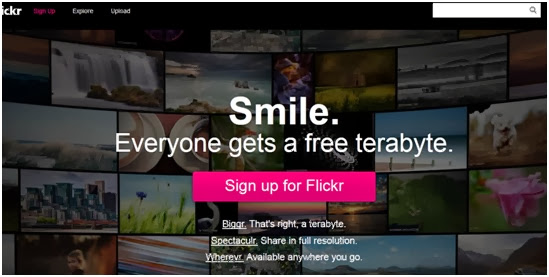 This one is for the bloggers! He is a MD(managing director) of first round capital and is a very well known internet personality(even an investor). He has a redeem redeye VC blog. Follow him for more information.

Most of the people know him as an author or a film maker but remember he is a founder of AlmaMater too( online shopping place for all college needs). His tweets are fun and many people re-tweets it.

With over 2.5 million followers to this Zappos founder (by posting inspirational quotes) on twitter.

Talking about tweets but not talking about its very own co-founder (of twitter) is a crime. He realy posts interesting reading material.

Why would we leave another of its(twitter’s) co-founder from this list?

The actual source of tweets is right now inclined towards tweeting about his(and Williams) media start-up venture. So if you want more information about this, then he is a person you should follow.

Another Indian(running TenTenTen- a mobile app company) with sarcastic and pruny tweets which made him a media celebrity . If you are on twitter and wants to smile while reading something, then he is your guy 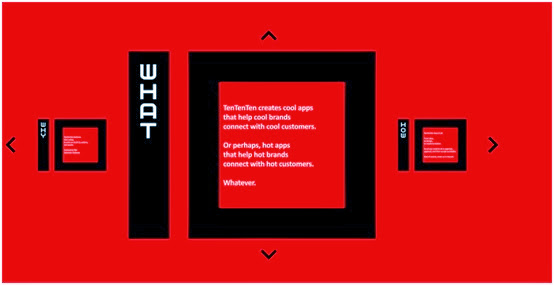 You must have heard about craigslist, where you can find anthing to buy or sell. His founder re-tweets and sometimes tweets articles from craigconnect- A very interesting read! 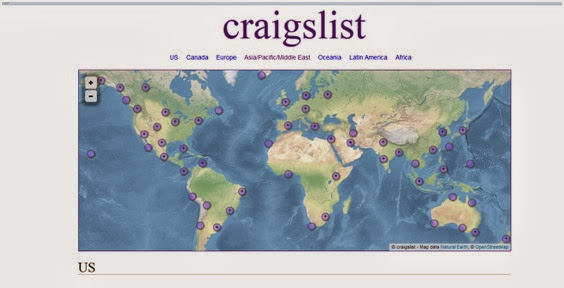 A fan of shark-tank? Then you must know who this person is. He is a serial investor and have over 1.5 million followers.

Taking experience from real households and showing it on screen is her talent. Who doesn’t know this Indian lady? She had maintained her stature in this TV industry like a boss! Even on silver screen(movie) she had made her impact by movies like Shoot out at Wadala, once upon a time in Mumbai. If you are thinking about this industry then you must follow her.

There are so many people to add in this list. We can call it as a never-ending choices of people. Do tell us your views and whose name you want to add into it?