You are at:Home»Computers»DIY: How to Take and Edit Screenshots On Windows 7/8/XP

Screenshots! What is the need of capturing screenshots on your mobile device or even on your  laptop/PC? It can be for sharing what is on your screen with your friends and family! Taking a screenshot of a high score of any game you were playing and sending it to anyone via email,Twitter or Facebook! Sharing a tickling message that someone sent you without typing it out on messages! Providing a quick preview of the presentation you are preparing to your boss. There can be so many many reasons! Taking a Screenshot on Android devices is pretty easier, You can Capture by  just by pressing the power and select button and you’re done!

Unfortunately, Many users don’t know how to take a Screenshot on their Laptops and Personal Computers. Maybe that’s why you are here!  Don’t worry, We’ll teach you, It is as easy as anything!

Let see How to take Screenshots and then use them as an image using Screenshots! Funny, eh!

Go to the screen of which you want to capture screenshot! It can be an image, a document, a running game, your customized desktop or even a webpage.

Here I want to take a screenshot of this running game which is opened on my desktop, edit and send it via email. 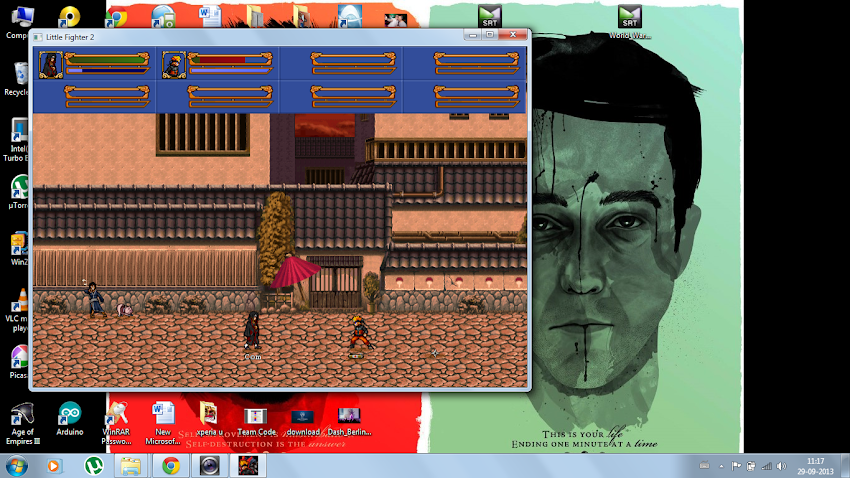 Press the PrntScr Button on the Top right side of your keyboard. This is the print screen command. It will create a copy/screenshot of anything which is on the desktop screen presently

Eventually, the Paint window will open up. Now press Ctrl + v. Press Ctrl key first followed by v key or go to edit menu and press paste in Windows 98/XP or Directly press paste on the top left side of window for Windows Vista/Windows 7.

The entire window screenshot will be eventually pasted on your MS- Paint window. Save the Snapshot in desired disk in desired file type like BITMAP, JPEG or PNG.! but you can even edit the screenshot according to your needs. Add text, colors, crop or invert! Cut the area of the entire screenshot you actually want. 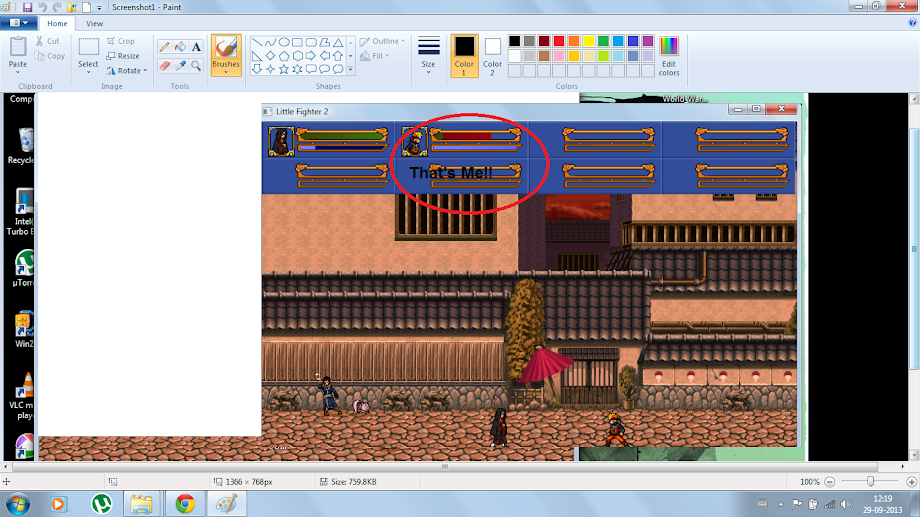 Go to New Picture or Click Ctrl + N. Again Press Paste or Ctrl + V to paste the edited/cut portion of the Screenshot. Now save the picture according to desired file format and share it with anyone at any corner of the world.

Now you can view and send the screenshot as an Image file to anyone at any corner of the world through E-mail, Facebook, Tumblr or Twitter.

Sending what you are seeing right now on your desktop seems so easy now! this was the DIY of How to take Screenshots on your windows PC/laptop  Comments and Queries are always welcome!