You are at:Home»Technology»10 Things You Never Knew About Apple Inc.

We all must have heard, seen or used(lucky ones) the iPhone, the iPad, the iPod or the Macintosh. Since its inception Apple Inc. has bestowed upon us with these amazing gadgets routinely. This giant was founded by Steve Jobs, Steve Wozniak and Ronald Wayne on 1st April 1976 and headquartered at Cupertino, California. In terms of revenue It is the 2nd largest I.T Company and 3rd largest mobile Manufacturer. iTunes Store. is the world’s largest online music store. These were some of the basic knowledge every  follower has. Let’s see the top 10 Things You Never Knew About Apple Inc.

Apple Computer Inc, Later Apple Inc was founded by three people namely Steve Jobs, Steve Wozniak and Ronald Wayne contrary to the popular credence. Ronald Wayne originally worked with Steve jobs at Atari. When Apple Computer Inc. was born, he created the logo and scripted the Apple 1 manual, their first computer. He was given just 10% Stake in the company which he sold away in just two weeks of opening the company. Therefore, you might not consider him as the co-founder of the company.

The Apple 1, the first and original computer by Apple Computer Inc and was designed and hand-built by Steve Wozniak. It was sold at a weird rate of $666.66 which is also amusingly very close to Devil’s Number 666.

The Original Apple I

Astronomer Carl Sagan sued Apple for code-naming their Power Mac 7100 Project as “Carl Sagan” though this code-name was never used in public. He sued the great IT company but lost, Still Apple Engineers heard his plea and changed the name to BHA, Butt-Head-Astronomer. Sagan sued them again but lost even this time.

The Apple Store on 5th Avenue, Manhattan was built at a whopping cost of 10 million U.S dollars! It stays open 24 hours a day and 365 Days a Year. 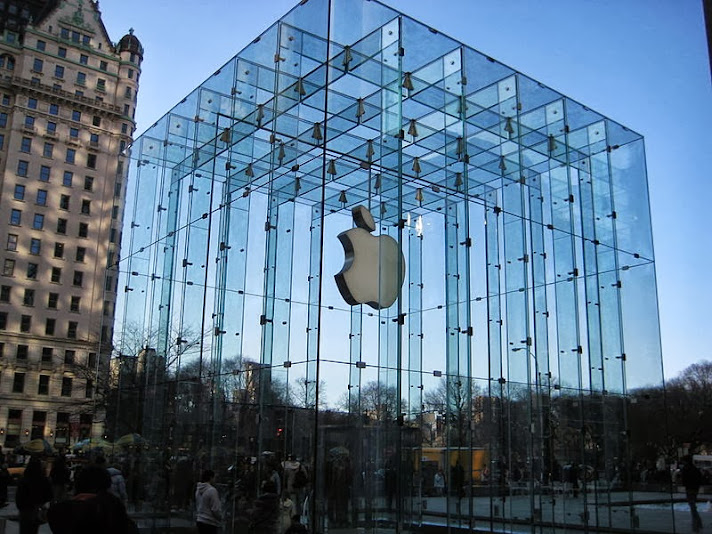 The Powerbook 500  by Apple Computer Inc. was the 1st Laptop to carry the smart and beneficial features of Track-Pad and Built-in Ethernet and was launched in the year 1994 when most of you youngsters might have just learnt to speak a few words. 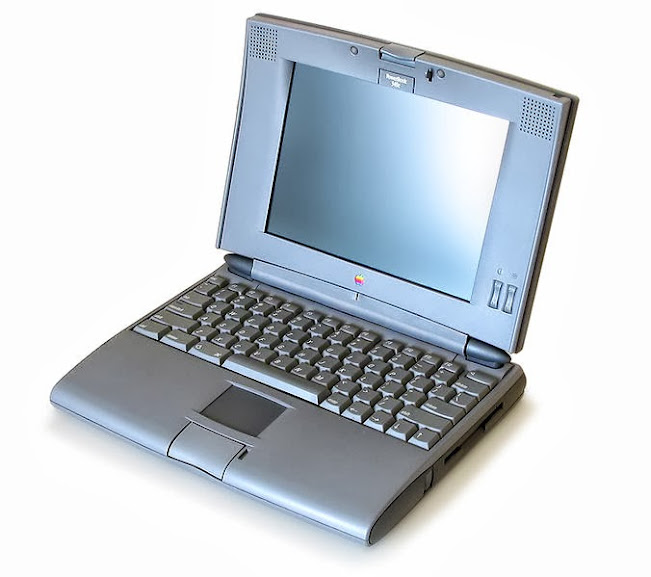 Yes, Early Apple laptops used to have the upside down Logo in the open lid arrangement. The logo used to face the user and it was made this way so that people would not open the laptop from the wrong side. This was the usability factor. Steve Jobs favored the usability factor over the pretty right design factor. Later, when this wrong upside down symbol created more problems and the logo had to be reversed eventually.

Apple Logo: Then and Now

Many Don’t know but Apple Inc also created a video game console named Pippin with the help of toy company Bandai and was sold at $600. Unfortunately Pippin was a Big Flop because it competitors were Sega Saturn, Sony PlayStation and Nintendo 64. Moreover Only Bandai used to develop games for this console. This is why only 40,000 units were sold worldwide.

Not many people know but Apple tried its hands also on cameras. It launched the Apple QuickTake Digital Camera, one of the first Digicams in the market. It was sold in the Mid 90’s.

All the Nicknames for the Mac OS X operating system upgrades have been taken from the Big Cat Family.

These were the top 10 Mind Boggling and Amusing facts about Apple Inc. You must be Figuring out that since almost all Big Cats have been named what was the nickname of the most recent OS X(10.9)? It was Named Maverick! No ,its not from the Big Cat Family but a surfing location in California!