You are at:Home»Entertainment»10 Well-Known Bollywood Songs Inspired by Other Songs

What are the ingredients for A typical bollywood masala?

Melodrama, action, romance comedy and a load of music are the basic components that are must haves.

Without some thumka, chamak dhamak and romantic songs Indian audience won’t take it in that well. The music score is almost that important like an actual release of the film. Music directors, lyricist and singers, they give their best to provide us with harmonious tunes and rhythm.

Be it your midnight party and you are shaking your leg or a quiet evening with your loved one, everyone loves the ambience filled with gentle music. It is rightly said- music is the language of heart.

But do you know most of the hip numbers or the top songs are inspired or rather copied from other country’s artist?

Let me list some  bollywood songs that stole your heart but still they are not actually original. 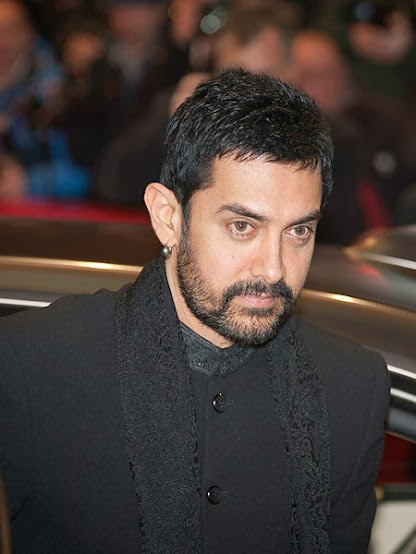 This romantic song from Aamir Khan and Juhi Chawla starrer film which made a great impact is actually copied from band of shadow’s song- return to Alamo.

Let’s extend about Aamir khan starrer movies again. This song from Movie Dil ( with Madhuri Dixit as well) is actually copied from a UK based band named Alaap(channi singh). Honestly I saw this video by chance and after hearing it, i was with half shock and half laughing expression. I would say, do check this song on youtube.

This one was my favourite of all(both lyrics and music) and again I was shell shock to hear its original version. If you loved that mischivious movie then do listen to its original track, it is awesome. 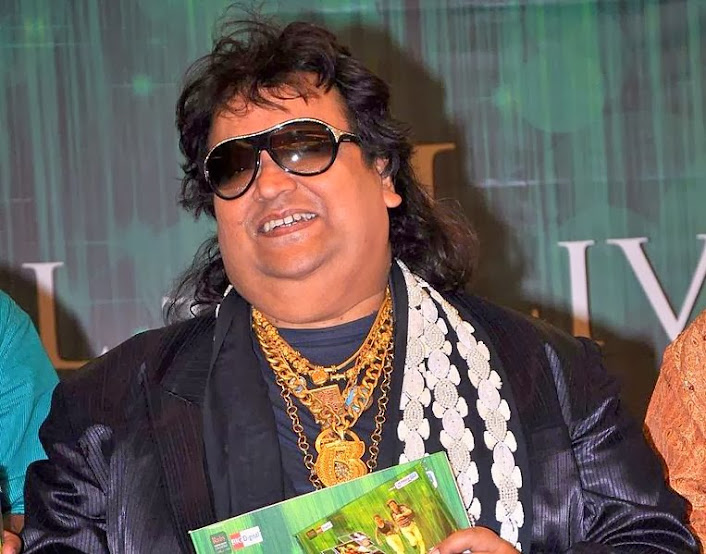 If you are talking about retro music or disco maias, one name would instantly erupt in your mind- Bappi Lahiri. This very known song ‘koi yahn nache nache’ is influenced by the above mentioned song( a part of it). if you search it on youtube then you will get to know even some wording are similar.

With Krrish 3 on its verge of being released i thought why not give you a piece about its preceding movie- Krrish. This ‘Dil na diya’ song, which at one point of time was in chartbusters is actually a copied one. 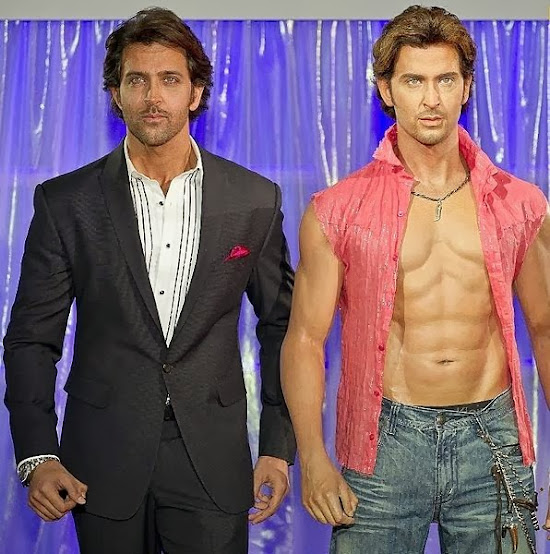 6.) Koi Mil Gaya from Kuch Kuch Hota Hai
Copied From: Take That Look Off Your Face

After talking about Hritik Roshan, let’s talk about Shahrukh Khan. ‘Kuch kuch hota hai’, which till date is in top romantic films, a part of its title track by Jatin-Lalit is influenced by the above mentioned song. 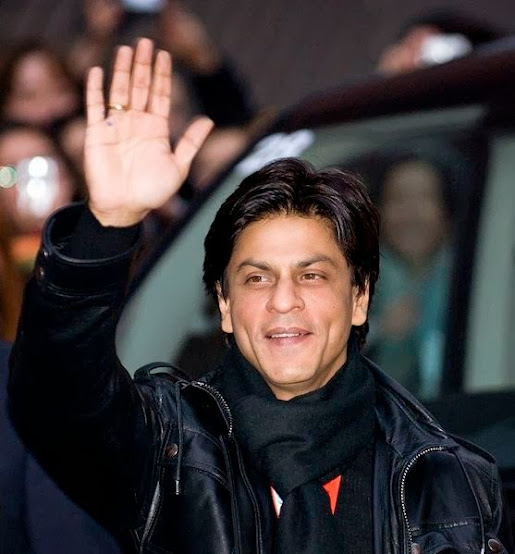 Another one from Shahrukh and Karan johar’s camp- Pretty woman is also kind of copied one. I still prefer Hindi version of it. Do tell us which one you liked? 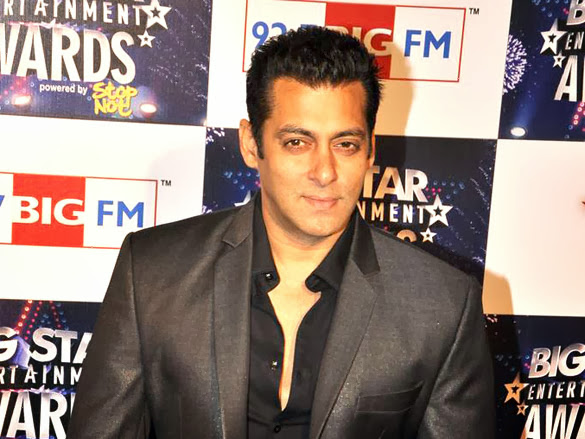 Who could forget that sweet young innocent love between salman and bhagyashree? Rajshri production is known for its lovey dovey songs. Do you know the music of ‘Mere rang Mein Rangne Wali’ is taken from The Final countdown?

Okay this one was another one of my favourites by Pritam. I know he is known to copy a lot and after hearing this i was giggling. It is height of copying something, even beats are similar.

Talking about this topic and not mentioning Anu malik will be highly wrong. The most hyped movie as well song ‘’Kaho na Kaho’ is actually sung by a Pakistani singer. But that is not the end of it, that singer also copied it from another song- originally composed by Sherif Tag. Now that’s a new twist!

The list is so vast that it is not feasible to list each and every song but I tried to accumulate some which surprised me. Getting inspired is something else and copying is totally different. It is even hilarious after knowing that it’s been copied and you loved that song at one point of time. Do watch them on youtube and tell us about your reaction.